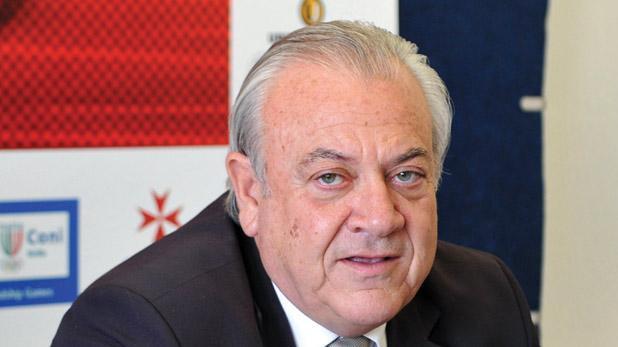 The Executive Board of the Maltese Olympic Committee offers its condolences to the Farrugia Sacco family following the demise of Judge Emeritus Lino Farrugia Sacco.

Lino Farrugia Sacco was involved in Sports Administration for a long time during which he held the post of President of the Malta Tennis Federation, Treasurer of the European Tennis Association and Chairman of the Men’s Committee of the Association [1996 – 1999].

Subsequently he was elected as President of the Maltese Olympic Committee, a post he held between 1996 and 2013.

He was President of the Malta Table Tennis Association  between 2015 and 2019.

May he rest in peace.