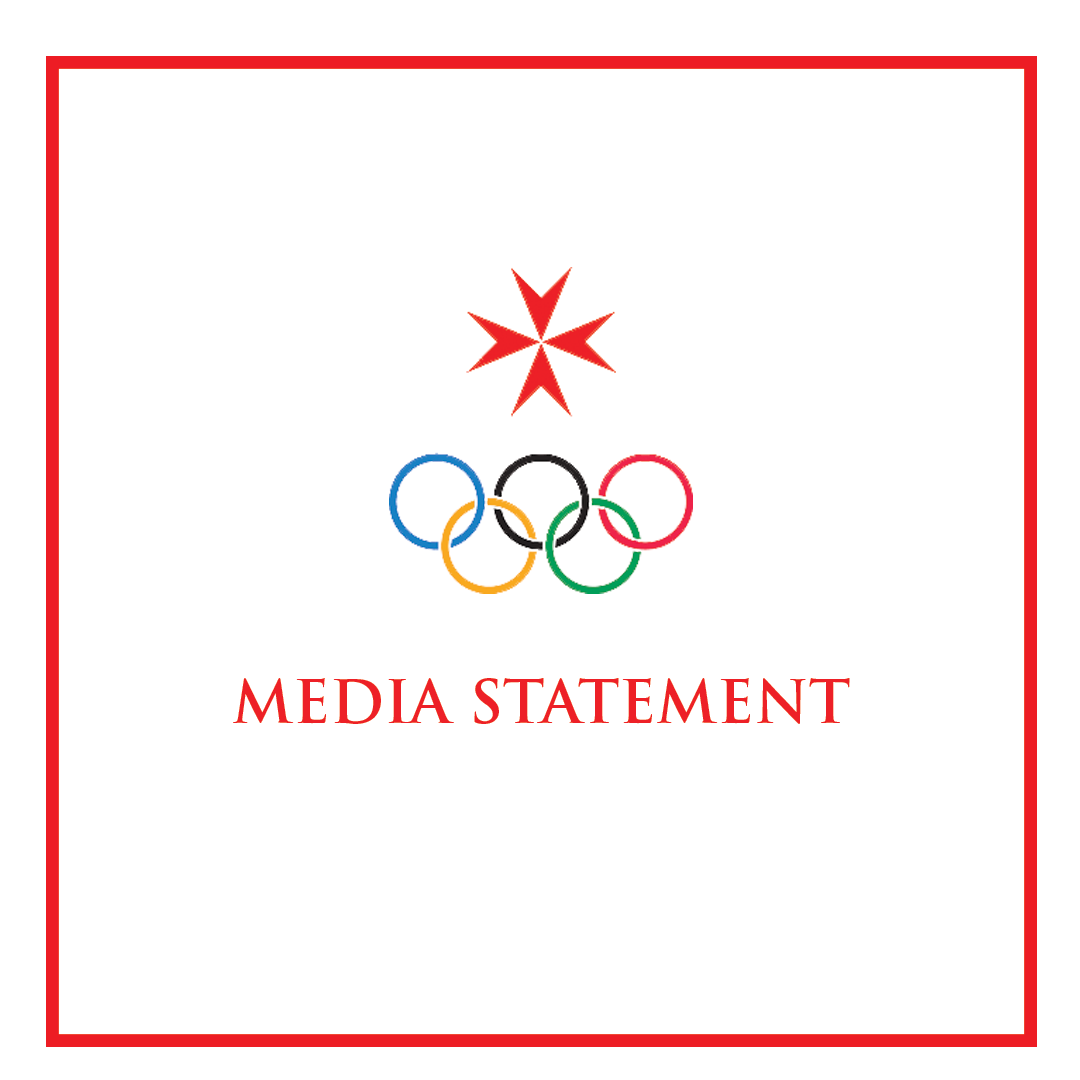 The Maltese Olympic Committee (MOC) echoes the disappointment voiced by several sporting entities earlier on today, at the fact that sports has not been considered in the measures that were announced this morning by Government and Public Health Authorities.

The MOC continued to explain that despite several attempts to enter discussions with the Public Health Authorities on how best to go about allowing the practicing of sports within safe parameters, this has generally been ignored and it was only two weeks ago that this occurred.

In the meantime the MOC has been in regular contact with the Parliamentary Secretariat for Sport, Sport Malta and the forty eight National Federations affiliated to it.  This multi-stakeholder communication has led to exemptions for national team athletes to prepare for training camps and competitions abroad.

Whilst this was a positive move which was welcomed by all,  there are still a number of sporting federations and athletes who feel they have been left out because their international competitions were postponed or cancelled. Athletes connected to these Federations, are still not allowed access to their facilities, to their coaches and the ability to train properly.  This will surely be detrimental to their preparations for competitions once these are allowed to take place once again.  Sports stakeholders have already suffered irreparable damage due to the Covid-19 pandemic, despite having setup all the protocols and recommendations given by the Health Authorities.

Furthermore, the MOC highlighted the fact that locally organised sports is still not being allowed despite the efforts made by the various Federations and entities to ensure safe environments for all involved.  One should keep in mind that the infection rate from sporting events has been to a minimum.

The MOC therefore appeals to the Authorities to re-consider their position with regards to the practicing and the organisation of competitive sports at Elite level with urgency, with all health guidelines in place.  It further appealed for trust in its administrators who will ensure that all safeguards are being met.  Finally, it stressed the importance of understanding that athletes require substantial time to reach the level required for international competitive standard and unless this is approached scientifically, it may in fact result in substantial injuries.

The MOC concluded the statement with a quote from Thomas Bach, the International Olympic Committee President –  “This crisis has made it clearer than ever that sport is the low-cost, high-impact tool par excellence for all countries in their recovery efforts.”