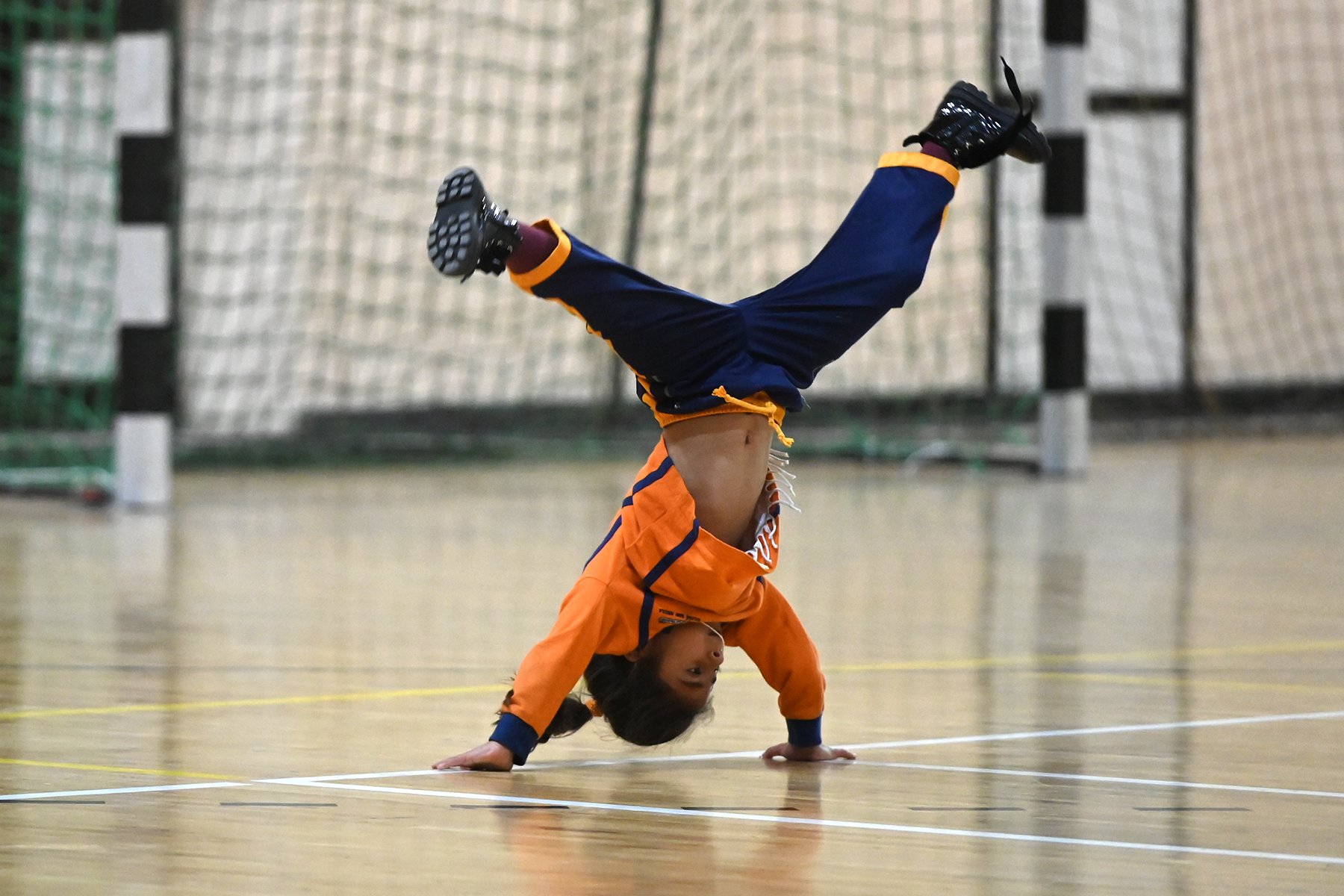 The Maltese Olympic Committee launched the Schools Olympic Project in the latter weeks of 2022 as part of its efforts to promote the Olympic philosophy and the take up and practice of as many sports disciplines on national basis, as possible.

Initiated through a collaboration between the Maltese Olympic Committee, SportMalta, the Institute for Physical Education and Sport, the relative Association and Federation representing the Sports discipline and the Ministry for Education and Sport via the Schools’ Senior Management Team, the project aimed to target grassroots level and local schools whereby middle and secondary schools were invited to participate in Intra-Schools Competitions, Tournaments & Festivals.

These tournaments had been temporarily halted during the pandemic and the idea to revive this initiative was tied to the efforts the MOC was developing to start creating hype towards the 2023 Games of the Small States of Europe in Malta in June, even though not all sports falling under this project would be included in the GSSE programme.

The first rounds of competition, which catered for years 7 to 11 included Archery, Chess, Futsal Volleyball and girl’s Football. 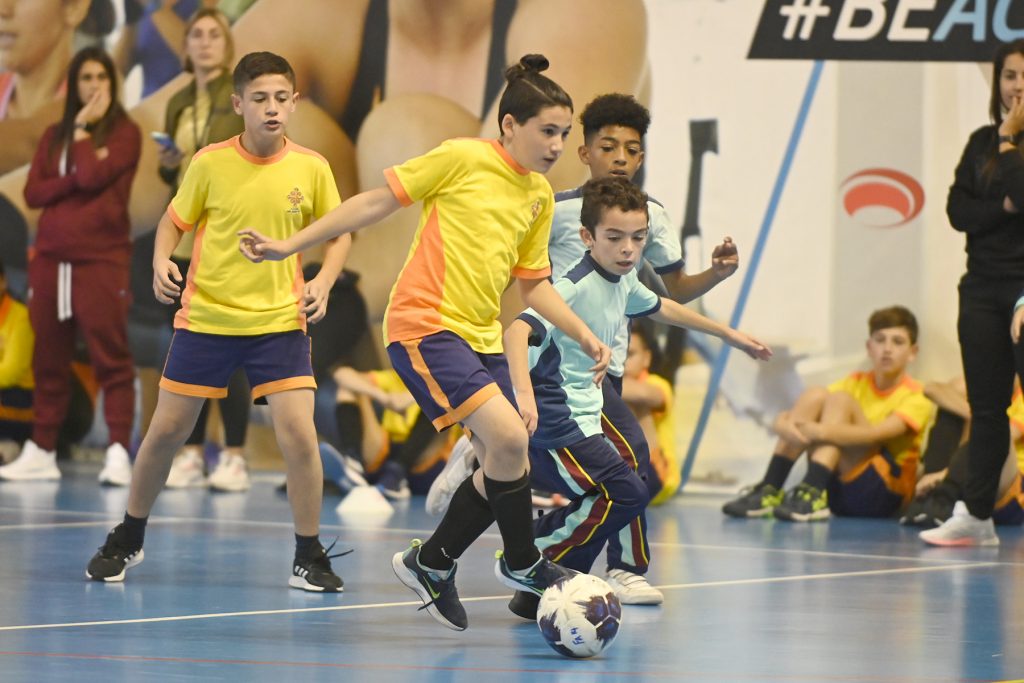 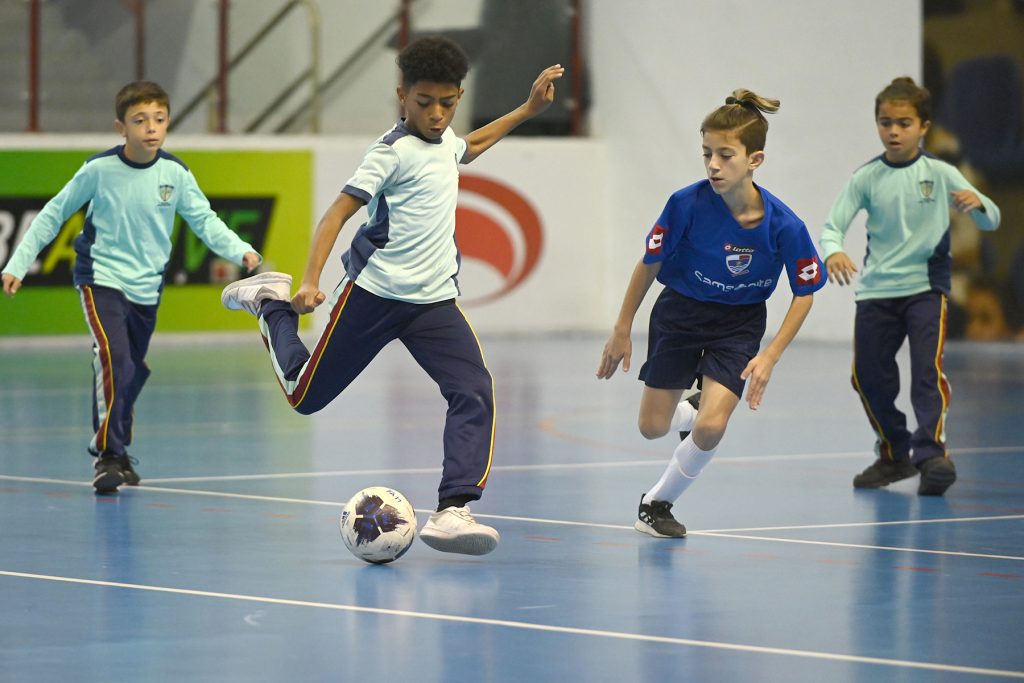 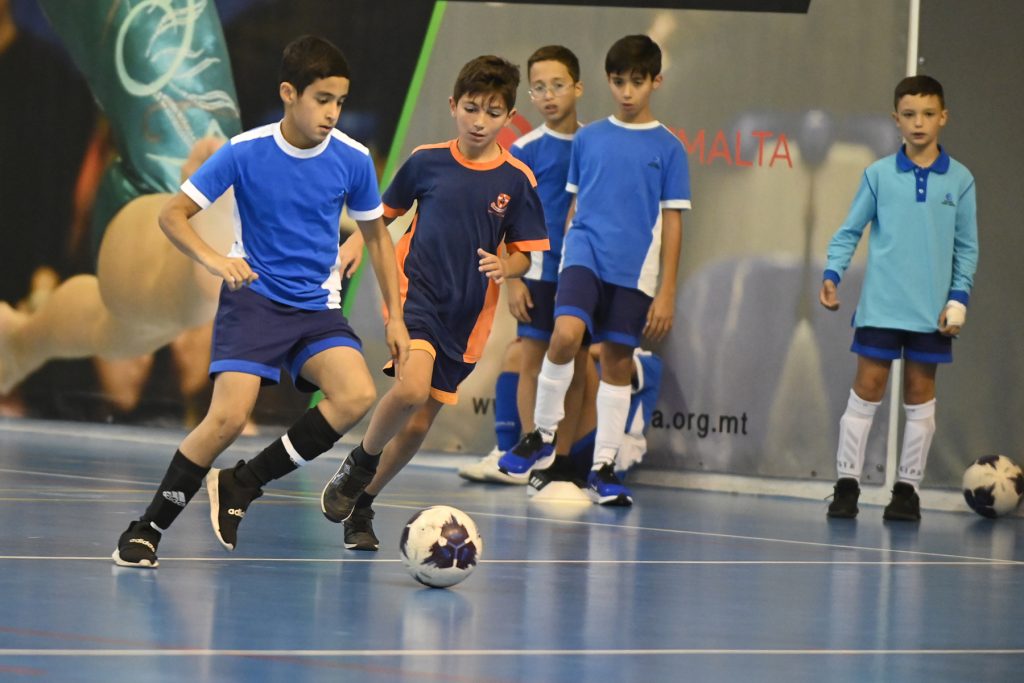 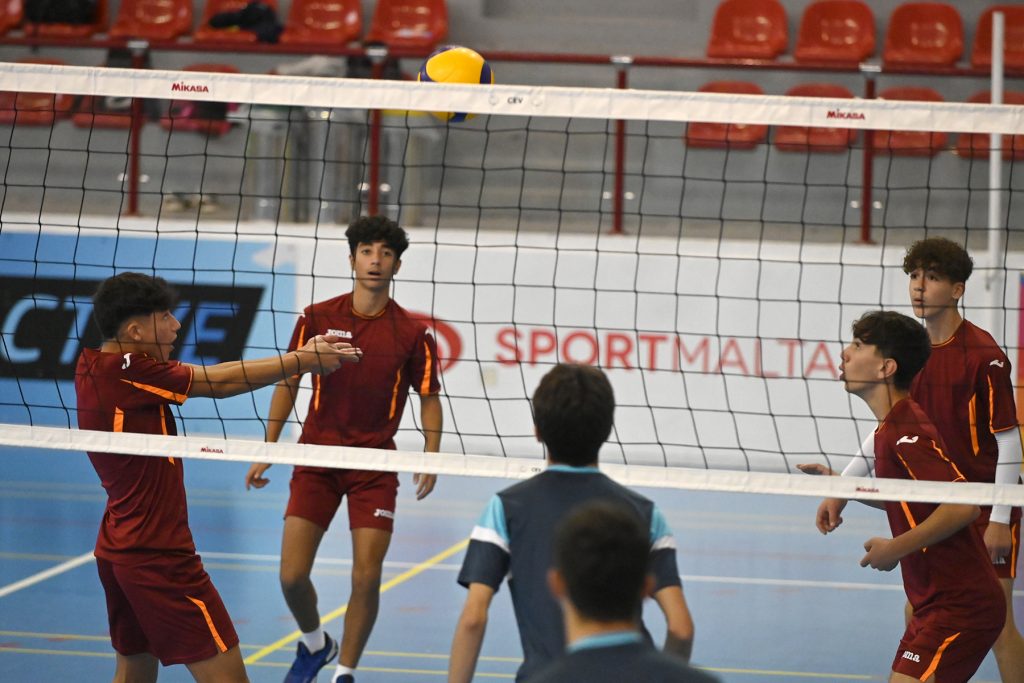 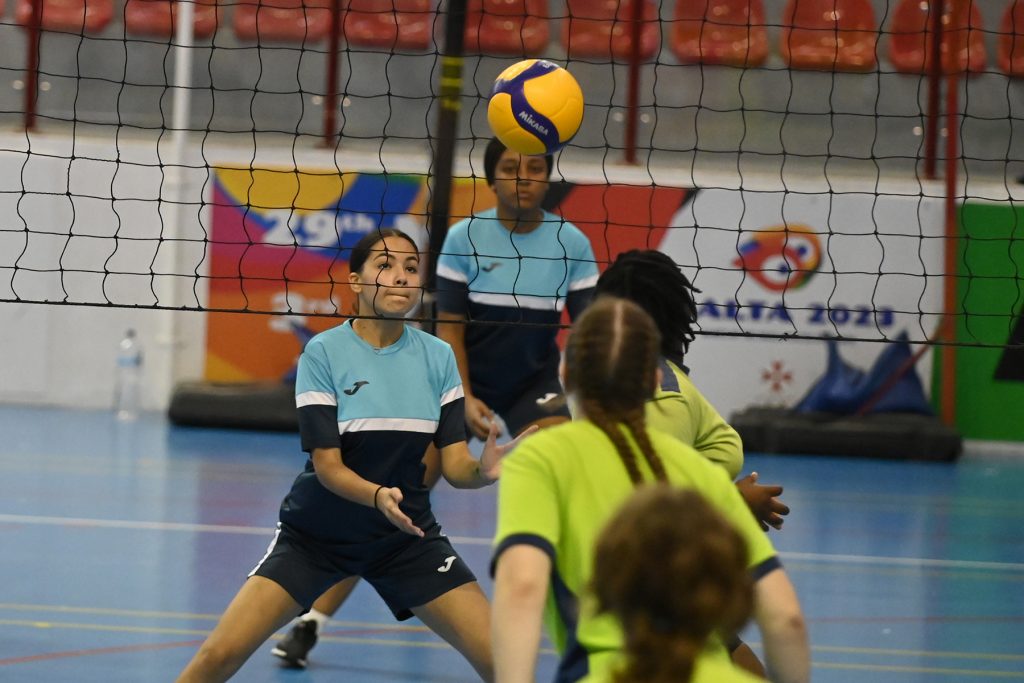 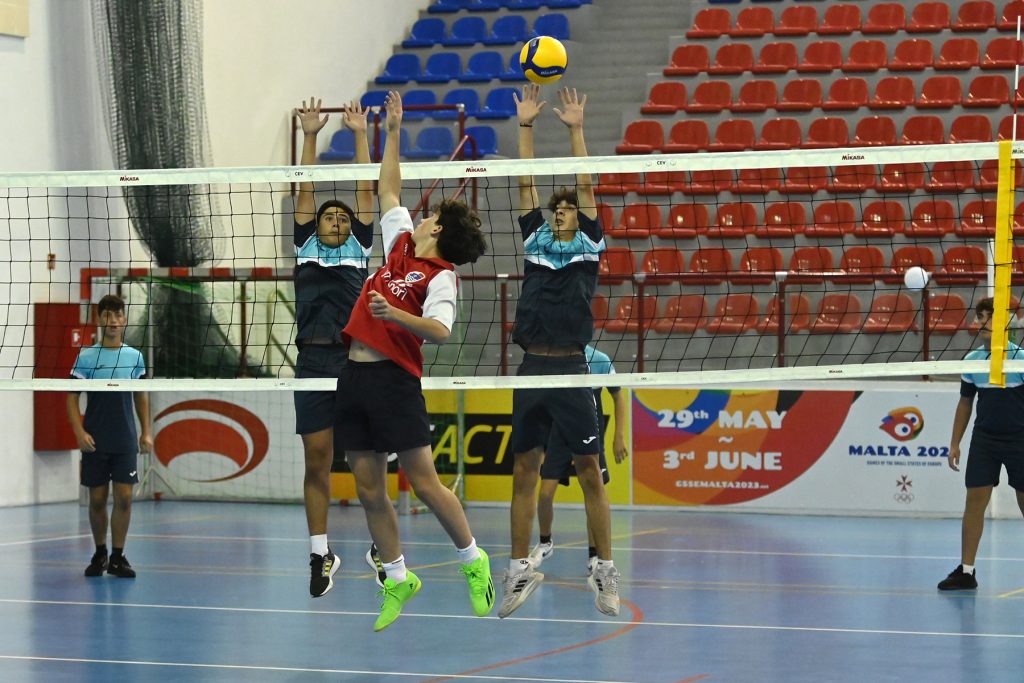 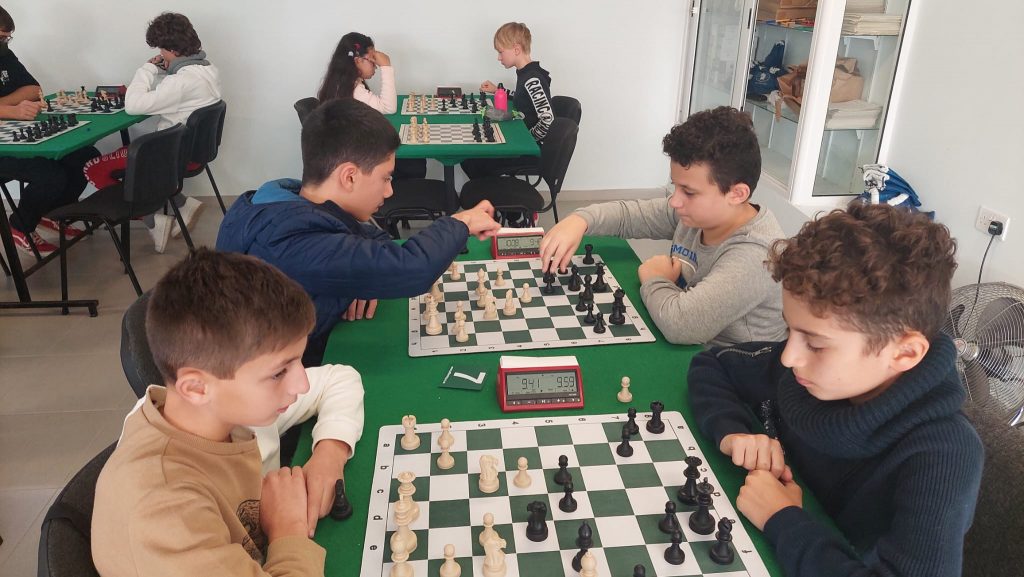 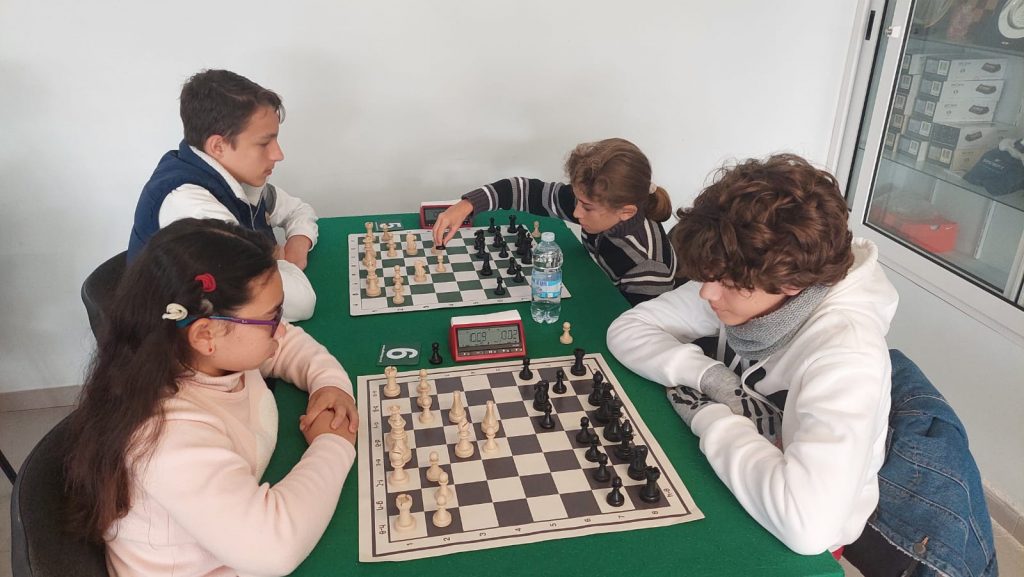 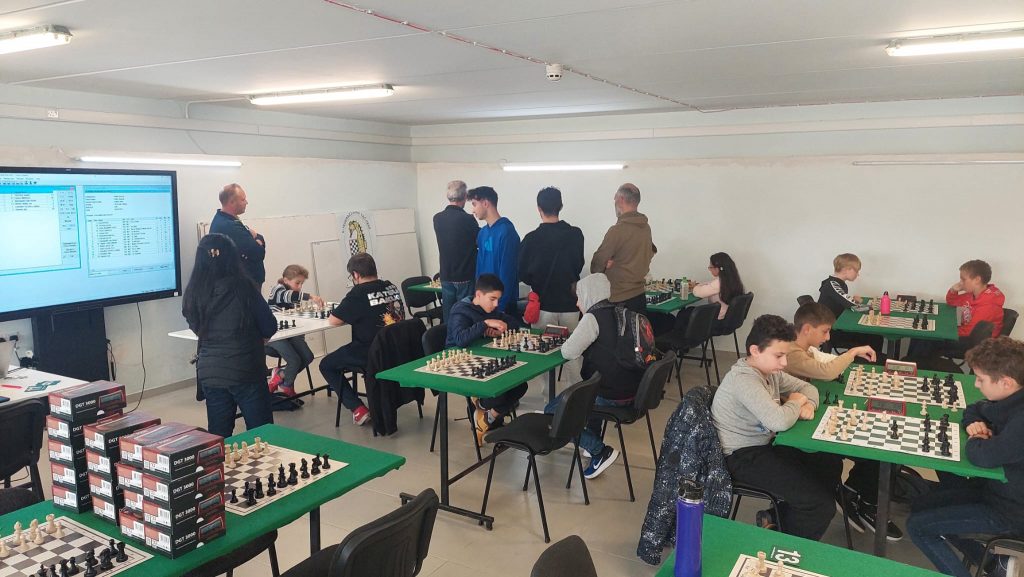 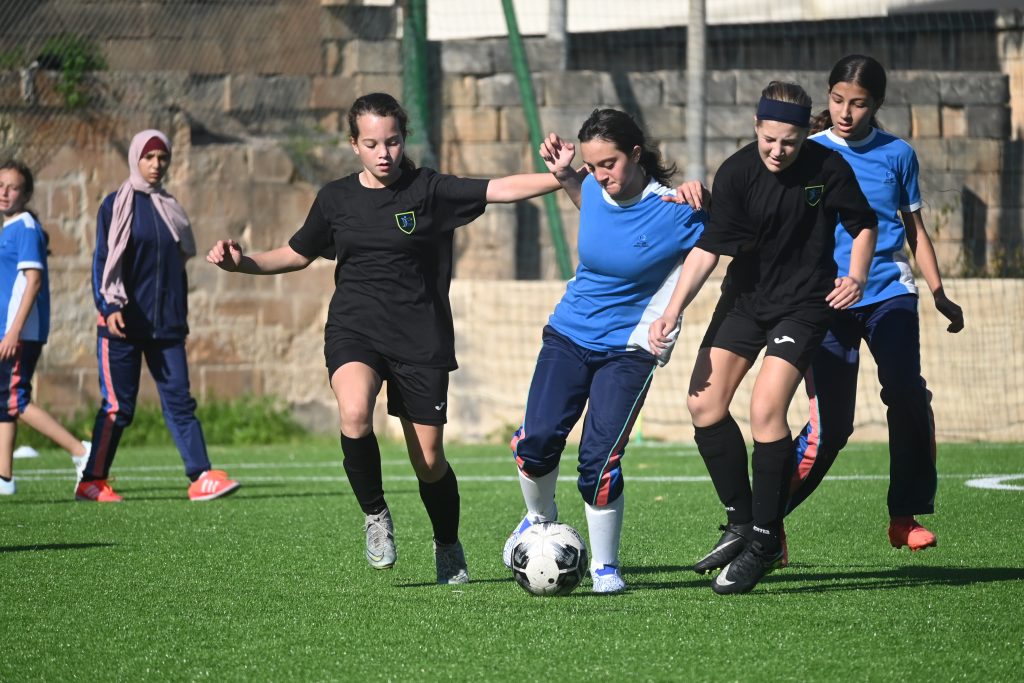 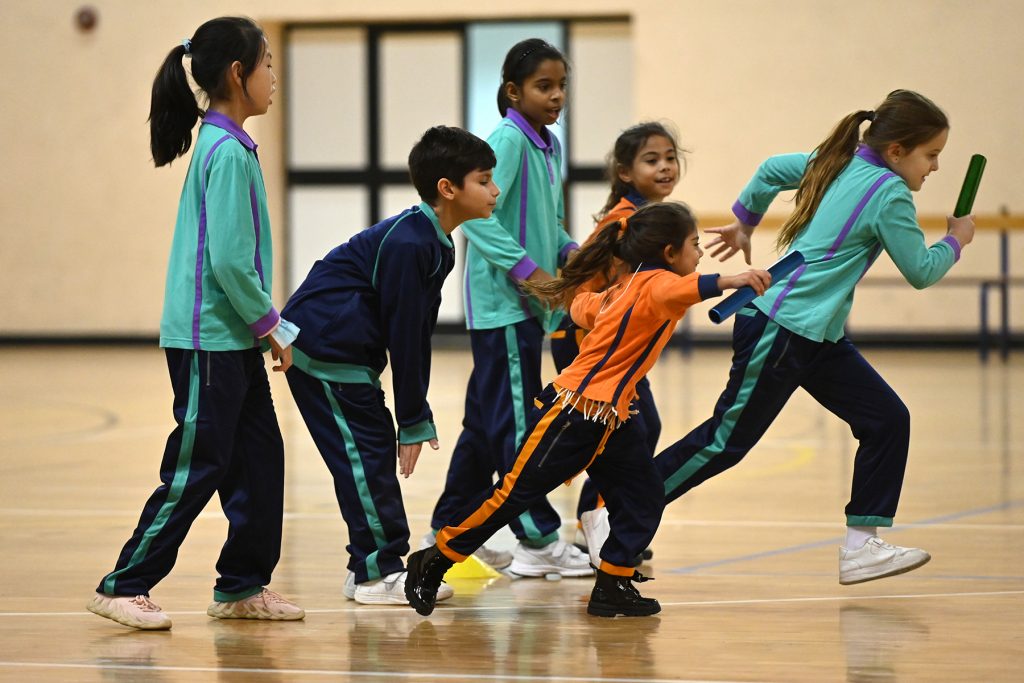 “The objective of this Project is to provide competitive opportunities, whilst developing sportsmanship values from a young age. It is also our fundamental role to encourage and promote what one may consider as a less popular sports discipline amongst our young developing generation” remarked Kevin Azzopardi, General Secretary, Maltese Olympic Committee.

In addition to the competitive aspect, following last year’s successful pilot project named ‘Olympic Education’, – a morning programme where students learn about Olympics & Olympism in a fun environment run by professionals, has now been offered on a National basis to State Colleges, Independent & Church Schools. Olympic Education is a hands-on experience Maltese Olympic Committee experience where the audience learns about; Who we are & Who is involved, What happens, Where it all takes place, How one can create and develop her/his Athletic Dream & Meeting the Local Olympian.