Team Malta continues to shine on the second day of the Jeux des Iles (COJI) in Mallorca. 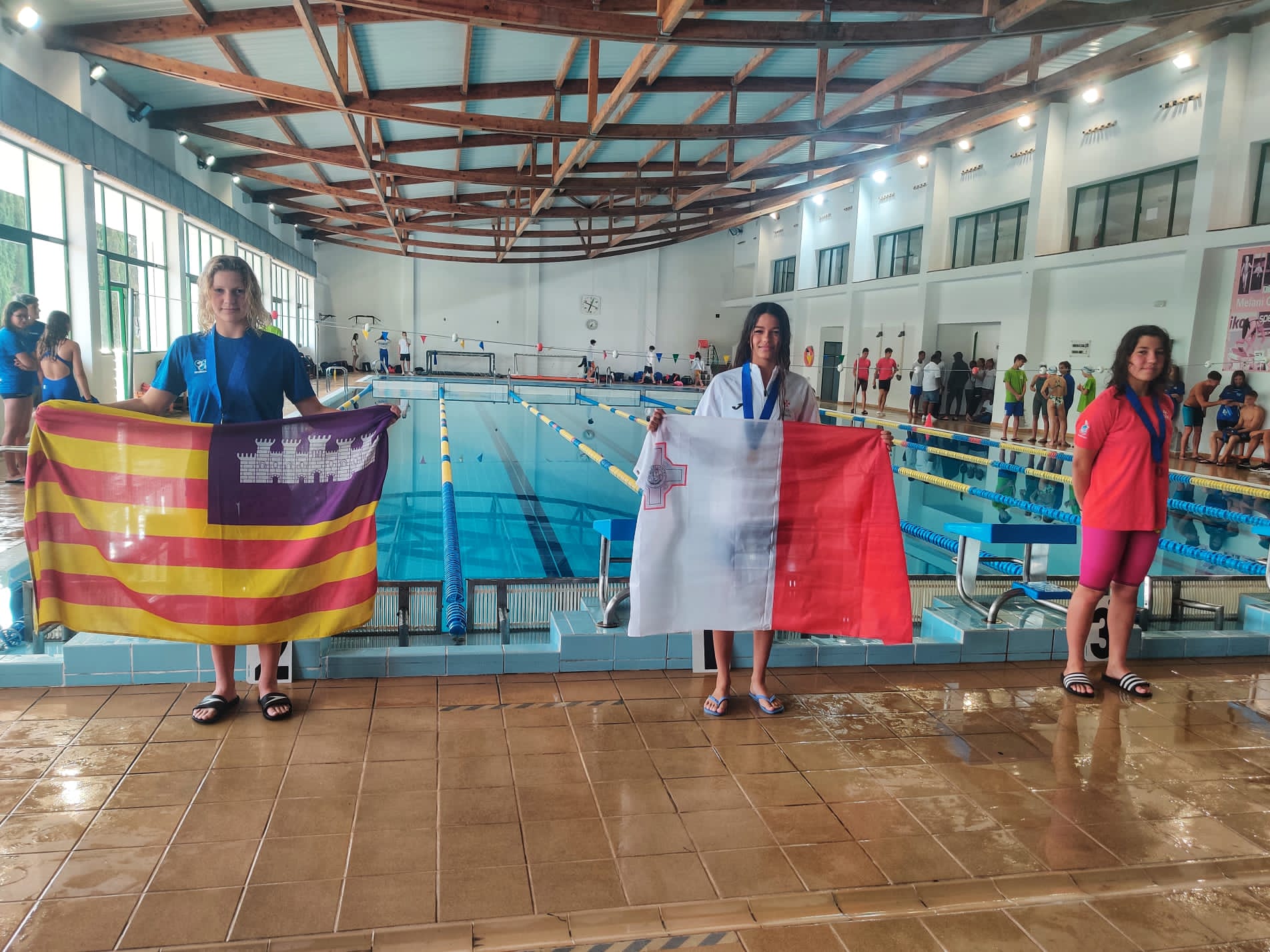 Maltese athletes in swimming and athletics continued to up Malta’s medal tally in Mallorca.

The four Gold medals won today were brought home by Kareem Chouhal (Discus) in   Athletics. Chouhal, yesterday, also won a silver medal in the Shot Put and a Bronze Medal in the Hammer throw. The rest of the Gold medals for the day were won by swimmers Julienne Woods (200m freestyle), Sophia Allen (50m breaststroke), and Matthew Satariano (50m breaststroke).

Other good performances were registered in Table Tennis with Malta registering good wins against the Azores and the Baleares B Team.

The Sailing team still raced a total of six races, with more races taking place on Friday.  So far Poyraz Fidanboy is currently leading the Maltese team in sixth place.  The Gymnastics team will compete Friday and Sunday, whilst the Karate team will compete on Saturday. 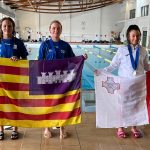 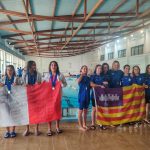 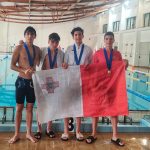 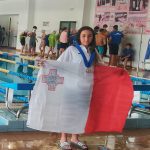 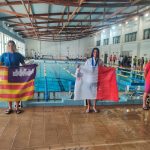 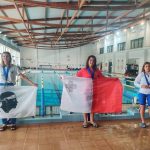 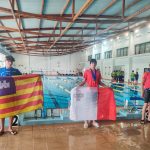 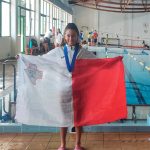 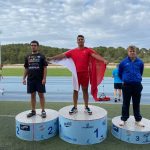 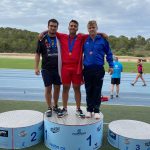 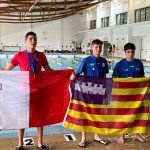 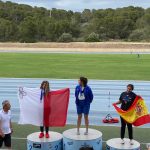 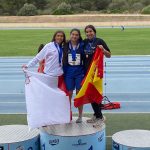 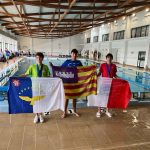