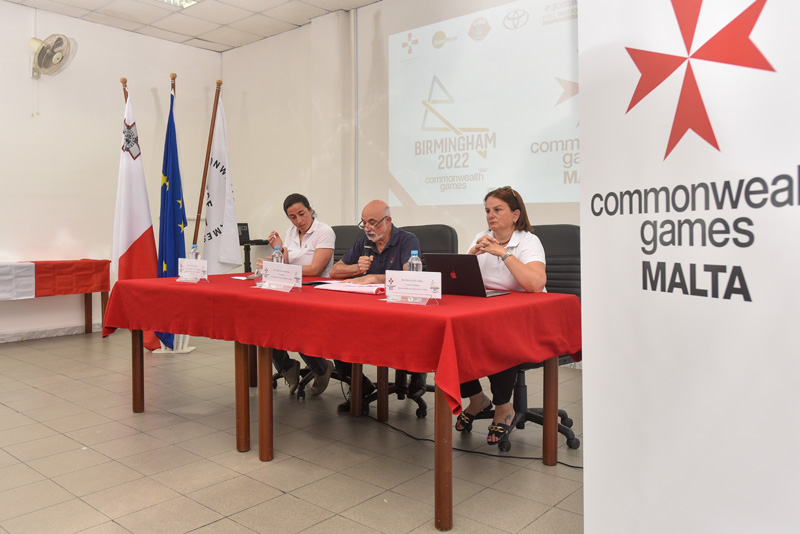 The Maltese Olympic Committee (MOC) announced its contingent for the forthcoming Commonwealth Games which will be taking place in Birmingham between the 28th July and the 8th August.

Malta will be competing in nine different sports and will be represented by twenty nine athletes, three of which qualified on their own merit.

Director of Sport and Chef de Mission Charlene Attard explained the qualification process that athletes were required to undergo and noted that the Weightlifting athletes were the only athletes to qualify on their own merit. The rest of the athletes, were selected through the open allocation process,  but noted that they had reached the Minimum Qualifying Standard established by the MOC. 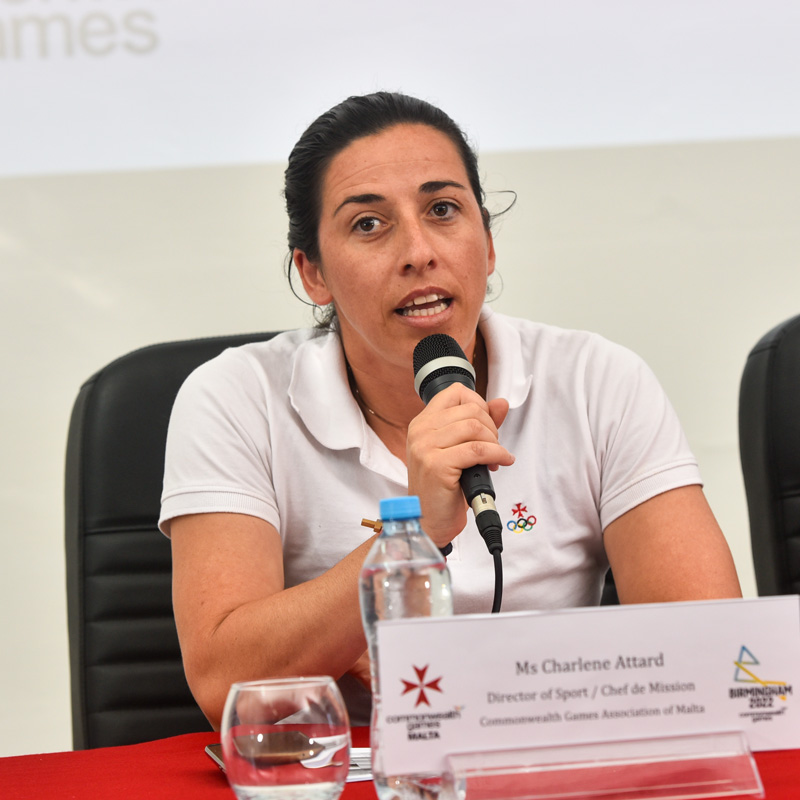 Julian Pace Bonello, President of the MOC, remarked that the Maltese contingent’s experience varied but nonetheless, present will be some of Malta’s up and coming talent.  Joining the contingent will be three members of the 2018 Women’s Fours Lawn Bowls team who brought home a Bronze Medal.   Pace Bonello went on to express his gratitude towards the Government of Malta, SportMalta and the Commonwealth Games Federation for the financial assistance provided to athletes for these Games. 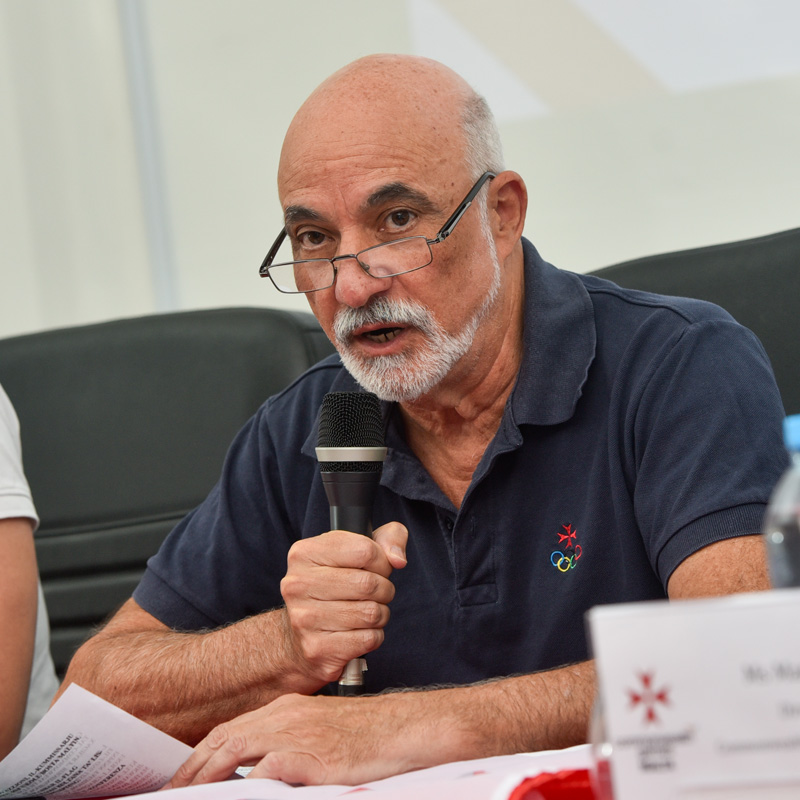 He went on to announce  that Kijan Sultana (Squash) and Tenishia Thornton (Weightlifting) would be flag bearers for the opening ceremony on the 28th July.  Both athletes have produced excellent results in the international sphere with Australia based Under 19 player Sultana winning several international events, whilst Thornton was the first Maltese weightlifter to win the 2022 IWF Youth World Championship title in the 55kg Category. She also went on to win the European Union Cup last week. 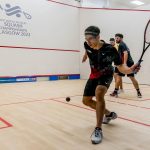 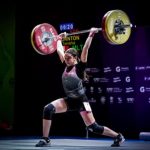