The Maltese Olympic Committee today announced the contingent representing Team Malta at the European Youth Olympic Festival (EYOF) which will take place in Banska Bystrica, Slovakia, between the 24th and 30th of July.

The European Youth Olympic Festival is a biennial multi-sport event for youth athletes from the 50 member countries of the association of European Olympic Committees. The festival was held for the first time in Brussels in 1991.

Malta will be joining around 3000 athletes, aged between 14 and 18 years of age and will compete in Athletics and Artistic Gymnastics.

MOC Secretary General Kevin Azzopardi announced that Bugeja and Galea Soler will be carrying the Maltese flag during the opening ceremony on the 24th July at the Banská Bystrica SNP Memorial Park. 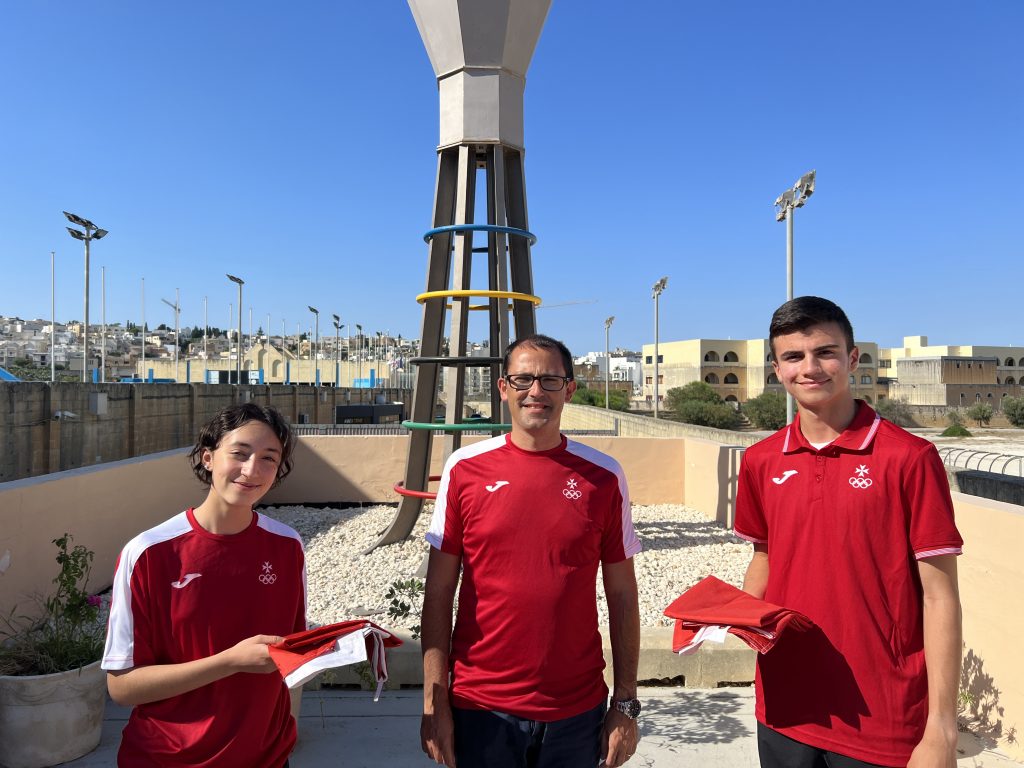 The Maltese athletes will be accompanied by coaches Xandru Grech (Athletics)  and Nataliya Berehova (Gymnastics). Chef de Mission duties will be undertaken by Maltese Olympic Committee Director of Media and PR, Maria Vella-Galea.