Team Malta Settling Down in Tokyo 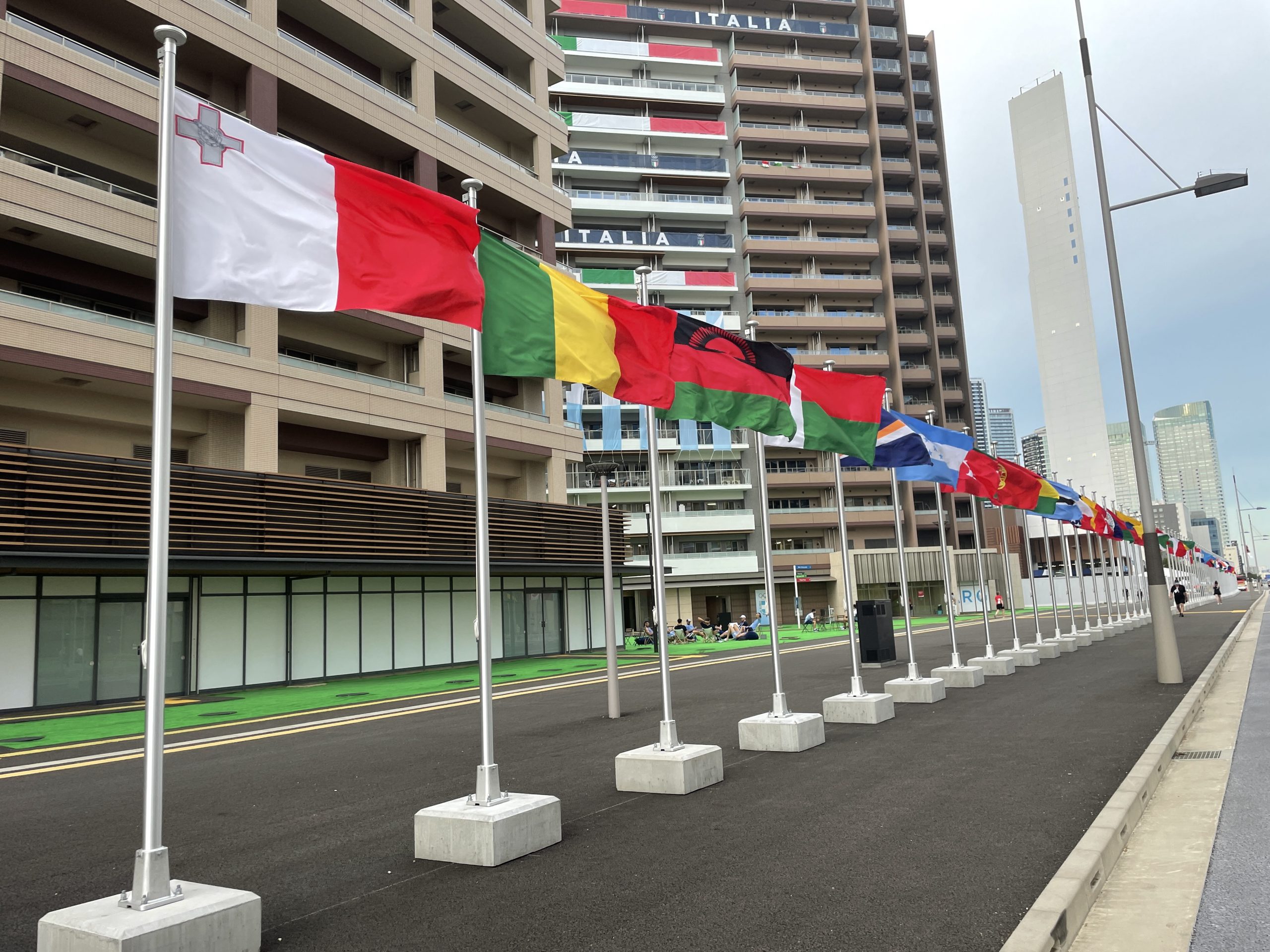 The Maltese contingent has started to trickle into Tokyo as Covid-19 regulations stipulate that athletes have been instructed to arrive no earlier five days prior to their competition and leave no later than two days after their event concludes.

Badminton player Matthew Abela was the first to arrive and has already training. He was followed by shooter Eleanor Bezzina and earlier on this morning swimmers Andrew Chetcuti and Sasha Gatt with their coach Artem Goncharenko arrived at the village.  The remaining athletes are expected to arrive by the end of the week.

The tentative schedule for competitions are as follows:-

Chef de Mission Dr Lucienne Attard explained that although the strict measures in place have limited the interaction between athletes, this has not dampened the overall anticipation of competition and the spirit amongst the Maltese contingent is high.

The Opening Ceremony is scheduled to take place on Friday 23rd July at 2000hrs at the Olympic Stadium. The Maltese Flag will be carried by Shooter Eleanor Bezzina and Swimmer Andrew Chetcuti who both have competed in previous Olympic Games.