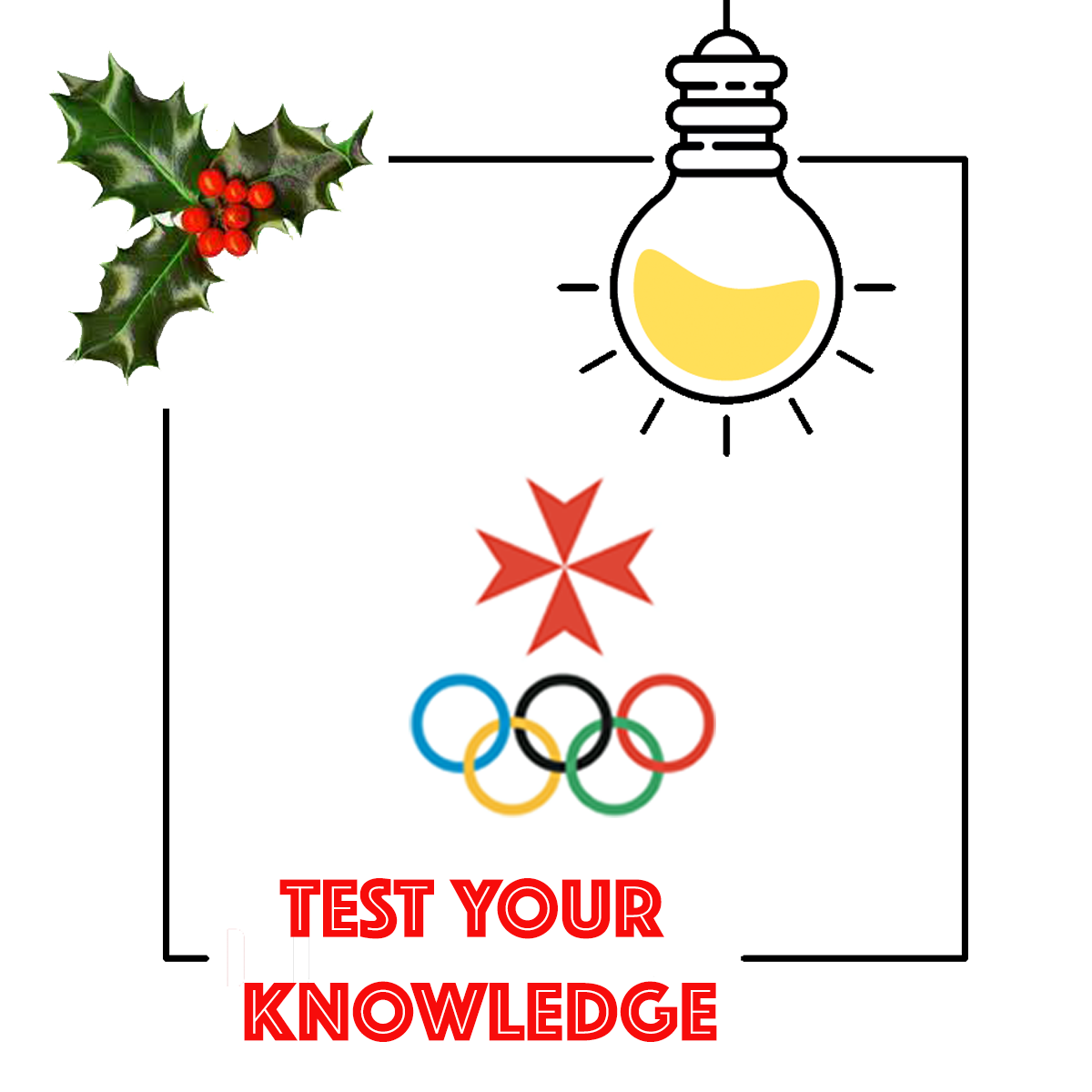 The Maltese Olympic Committee announced the winners of the Test Your Olympic Knowledge Quiz  which took place during the Christmas holidays on the MOC’s Facebook page.

The objective of the Quiz was to test the general public’s knowledge on Olympic Trivia. Winners will be given Tokyo2020 merchandise as a Prize.

Winners were chosen randomly based on having given a correct answer and shared the post on the personal profiles.

The results were as follows:-