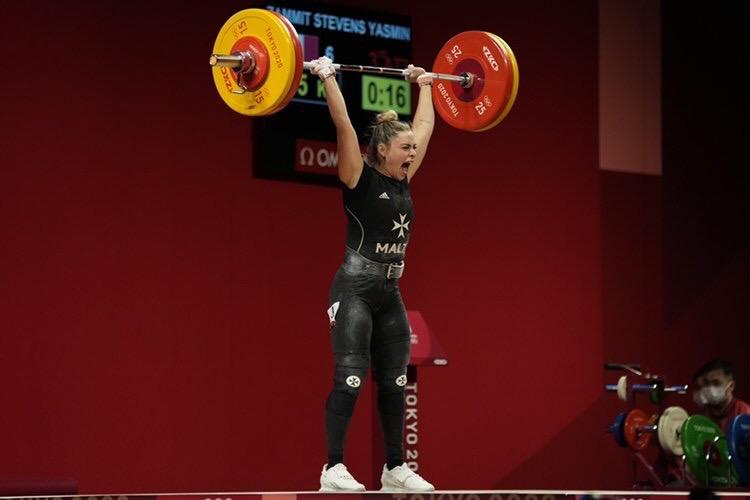 Zammit Steven’s debut at the Tokyo International Forum saw her become the first Maltese female weightlifter to become an Olympian.  She competed against more experienced athletes, some of which have already Games experience.

Zammit Stevens lifted 84kg in the snatch and 105kg in the clean and jerk. The latter result saw her achieve a National Record. She close the competition with a total of 189kgs. Group winner Kiana Elliot was also at her first Olympic appearance though she participated in the 2014 Youth Olympic Games held in Nanjing.

Later on in the day it was time for swimmer Andrew Chetcuti’s third Olympic appearance when he took part in the 100m heats. 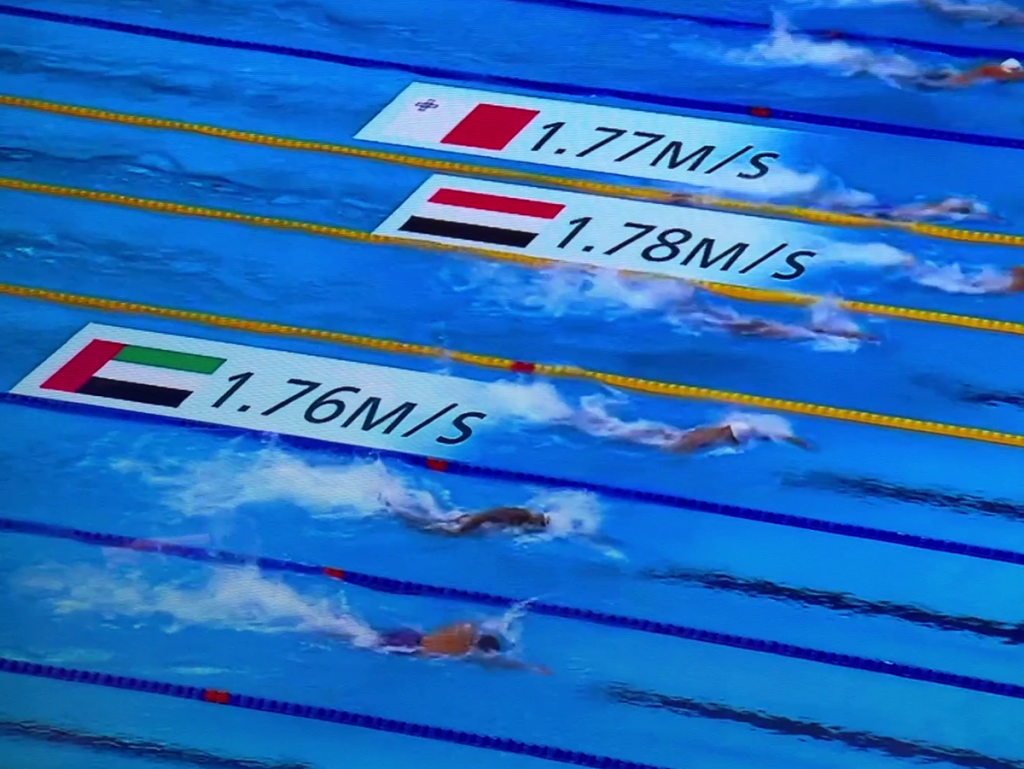 Chetcuti racing in the third heat of the event finish the race in a time of 51.47 seconds, just over half a second slower than the national record he himself set in Atlanta in 2017. His timings saw him finish in second place behind  Mokhtar Al-Yamani, of Yemen, who topped the charts in 50.52 seconds. United Arab Emirates swimmer Yousouf Almatrooshi placed third in 51.50 seconds.