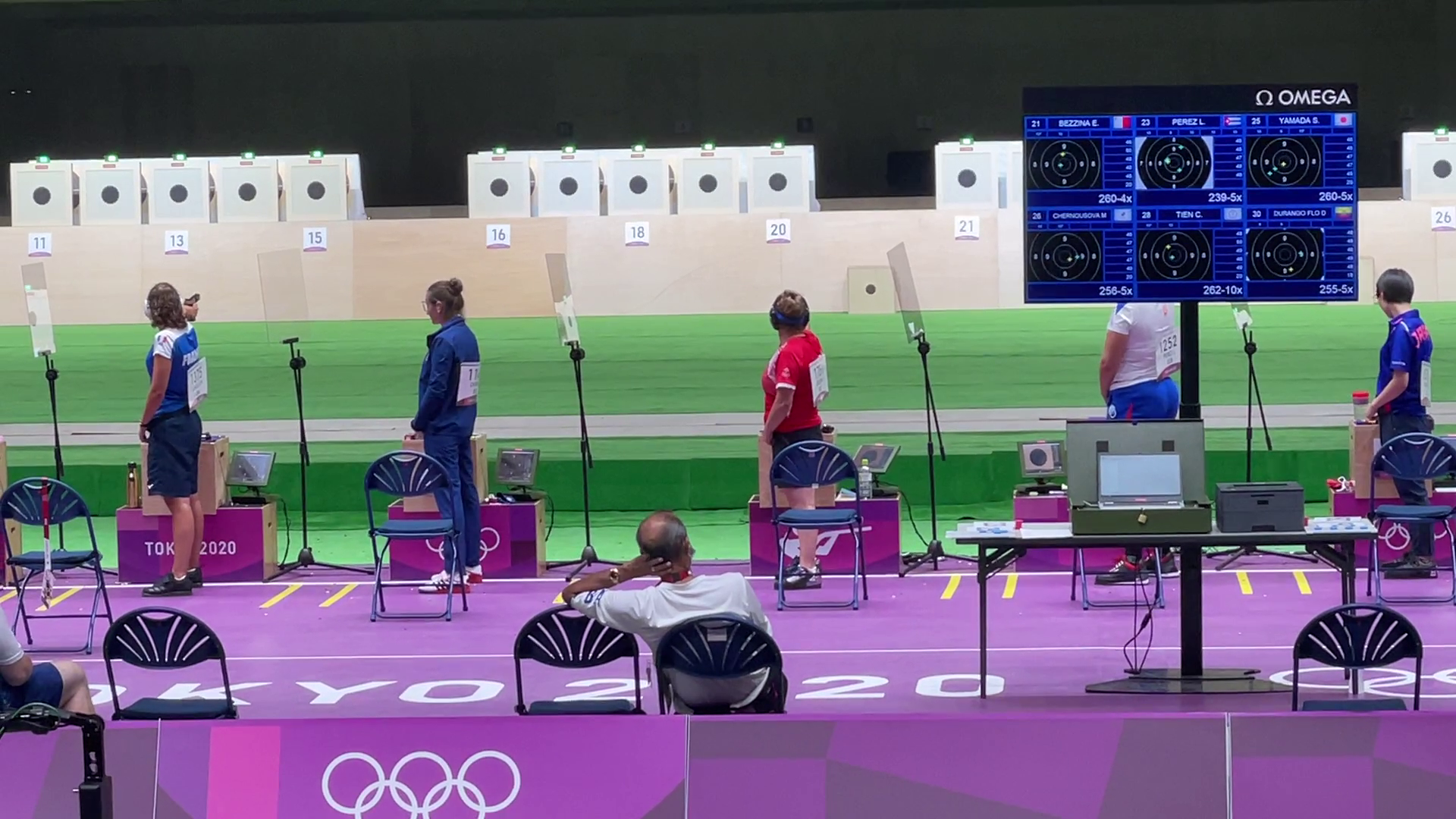 Eleanor Bezzina was back in action today at the Asaka Shooting Range for the qualifying 25m Pistol events.

The competition, which is spread over two days saw Precision qualifiers taking place today, whilst the Rapid qualifiers will take place on Friday.

The first eight, out of the forty-four participants will progress to the final round.

Bezzina showed her mettle, when she scored 96, 96 and 97 in the three series for the day to finish the day with a compiled score of 289.  This result saw Bezzina finish in a credible seventeenth place.

The Maltese Olympic Committee expressed its satisfaction in today’s results, noting that due to lack of facilities in Malta, Bezzina requires to travel for training and competitions.

The Covid-19 situation put paid to her training efforts and only recently was she able to train and compete in this discipline. She took part in the European Championships and World Cup held recently in Croatia between May and June of this year.

Serbia’s Zorana Arunovic is leading the way with 296 points. She is followed by Greece’s Anna Korakaki and Bulgaria’s Antonaeta Kostadinova.

Bezzina will return to the Shooting Range on Friday to compete in the Rapid round of qualifiers.