Olympic Day is a world wide celebration, observed on the 23rd of June. The celebration is a reminder of  the unifying power of sport as well as the spread of the Olympic spirit across the world. In light of the forthcoming Olympic Games and the challenges posed by Covid-19, this meaning has never been so relevant.

This year’s Olympic Day activities will take place virtually and will kick off at noon on Wednesday 23rd June and will end on Midnight of the 30th June. Members of the public are encouraged to take part in a run, swim or bike ride to commemorate Olympic Day.

“We are very proud to be supporting the Maltese Olympic Committee in this initiative.  We strive to make a positive impact within our communities and there’s no better way to do so than through celebrating and encouraging sport. Together with the Toyota brand, we are proud of being associated with this movement and we look forward to other possible opportunities in the near future” stated Geoffrey Debono, Chief Executive Officer, Debono Group. 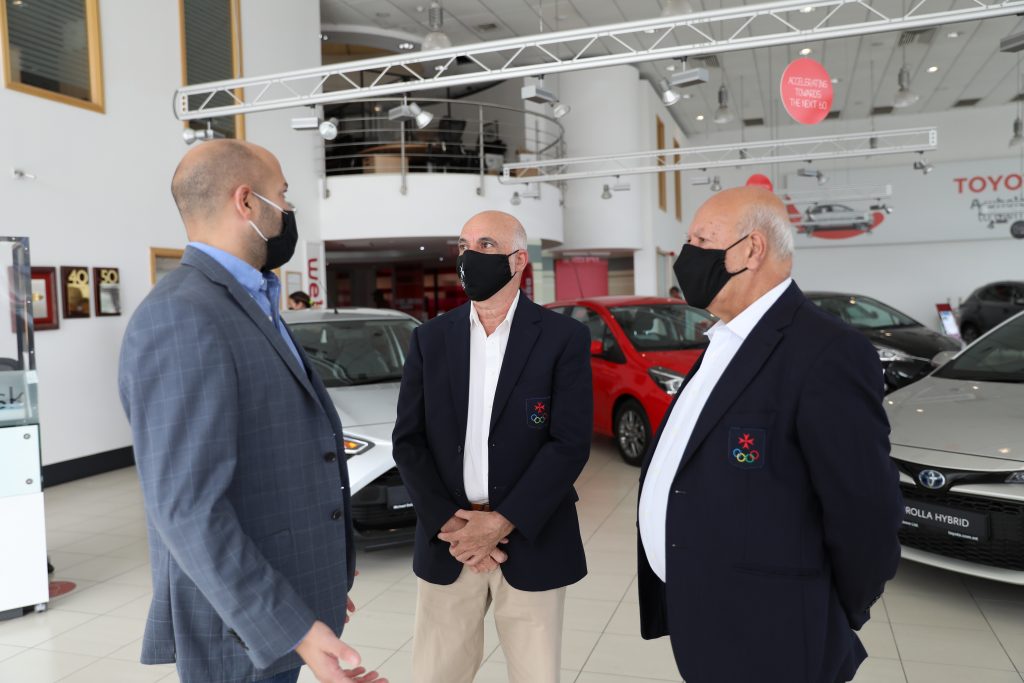 The agreement was signed by Mr. Joseph Cassar, Secretary General of the Maltese Olympic Committee in the presence of Mr. Julian Pace Bonello and  Mr. Geoffrey Debono.

Full details with regards to the Olympic Day Run activities can be found on the Maltese Olympic Committee website –  https://nocmalta.org/activities/olympic-day-run-2021/