Eleanor also competed in Netball – where she competed in the European and World Championships.  She also took part in several waterpolo leagues and runs regularly to maintain her fitness.

This is Eleanor’s second appearance in the Olympic Games, having competed in Rio in 2016.  Eleanor will be competing in the 10m Air-Pistol and 25m Sport Pistol events 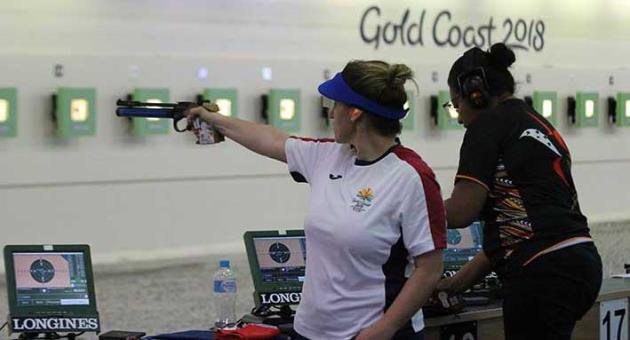