The creation of the new multidisciplinary sports event, the Mediterranean Beach Games (MBG), was decided during the meeting of the International Committee of Mediterranean Games (ICMG)  Executive Committee on October 20th, 2012, in Mersin, Turkey.

The MBG are celebrated every four years bringing together the athletes of the Mediterranean Olympic Committees, members of the ICMG, from three continents: Africa, Asia and Europe.

Malta took part in both editions.

In 2015 a contingent made up of 26 Athletes and led by Chef de Mission David Azzopardi took part Beach Handball, Beach Soccer and Beach Volley.   In 2019, Team Malta was represented by the Beach Handball Team. The contingent was led by Director of Sport, Ivan Balzan.

View Past Editions of the Mediterranean Beach Games

Past editions of Mediterranean Beach Games 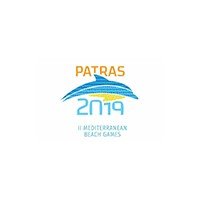 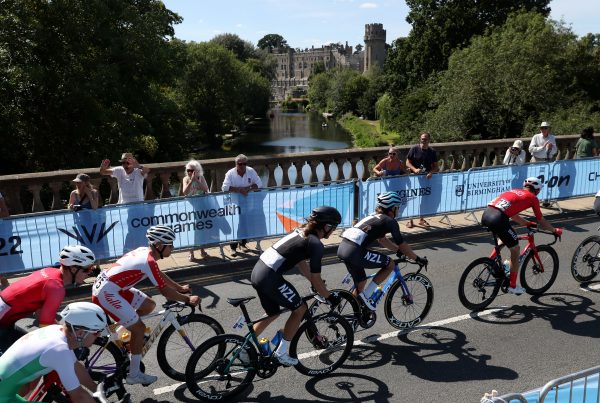 Malta’s commitment at the Commonwealth Games, held in Birmingham, came to and end today on Sunday when cyclist Aidan Buttigieg… 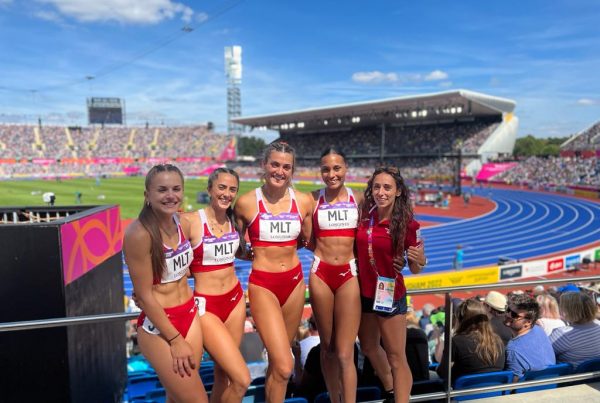 The 4x100m Relay team made up of Claire Azzopardi, Janet Richard, Carla Scicluna and Charlotte Wingfield established a new National… 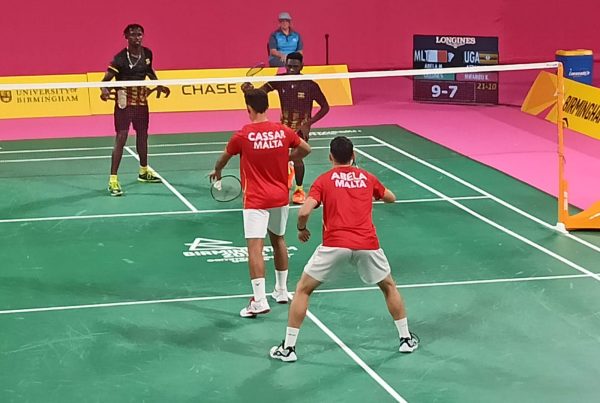 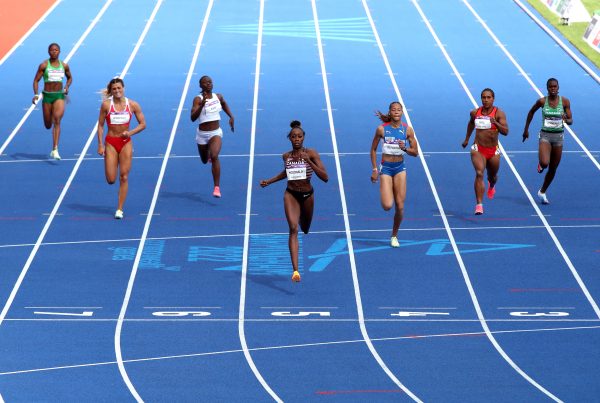 Charlotte Wingfield made it through for the next round of the 200 metres at the Commonwealth Games in Birmingham.  Competing…