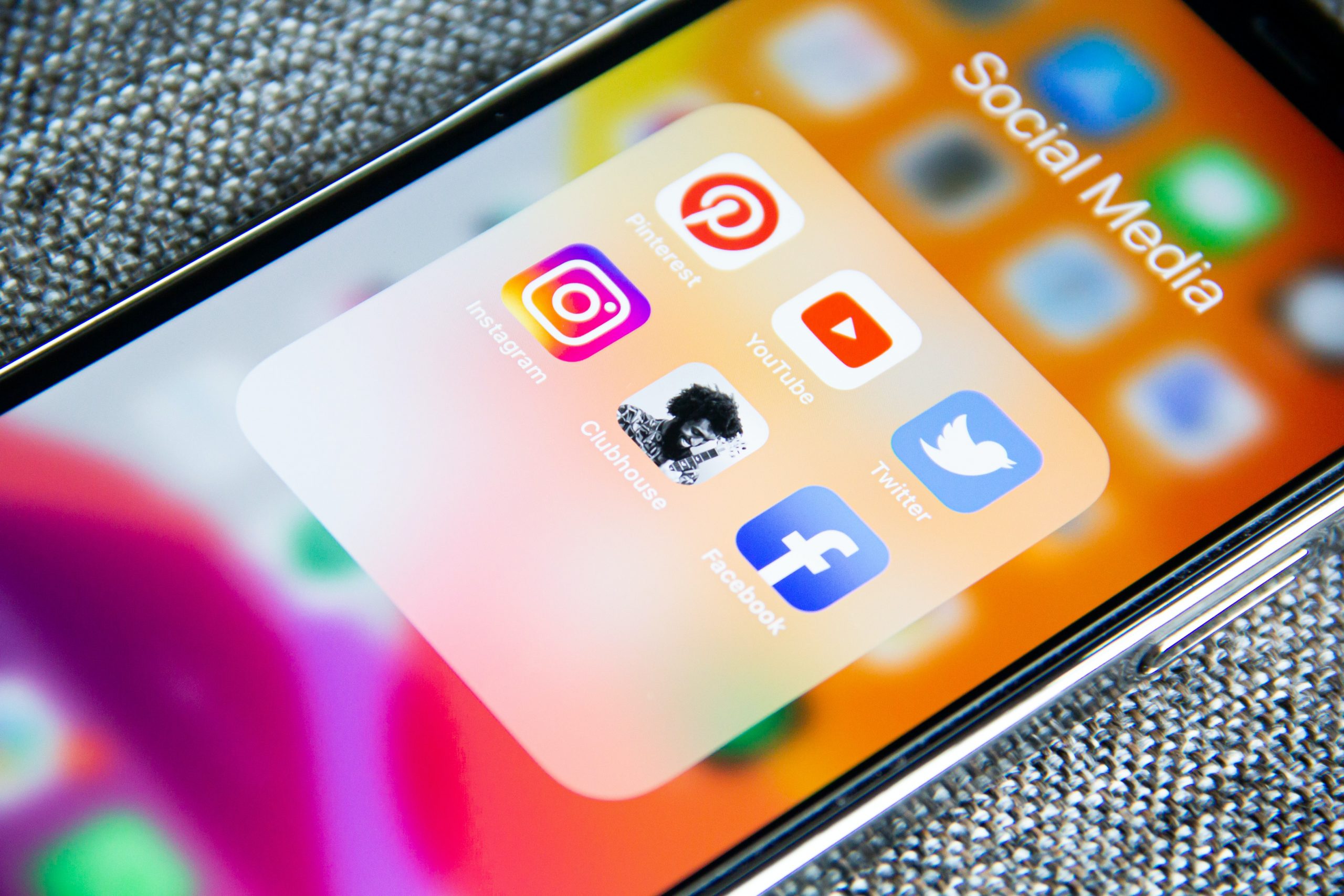 Together referred to as “You” “Your” and/or “Persons”.

You are reminded that every comment/publication/posting can be read and shared by anyone at any time.  You represent your Federation and Assocation, Your Athletes, sponsors and governing bodies. The MOC cautions You to act accordingly.