The final quota allocation released on January 20, 2014 Malta had qualified one athlete. Élise Pellegrin’s great-grandfather had moved to France from Malta, giving her the opportunity to compete for the country.

On February 18, Pellegrin finished the giant slalom race in 65th position (out of 67 skiers who completed both runs.

On February 21, she finished the slalom race in 42nd position (out of 49 skiers who completed both runs. 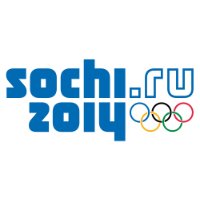