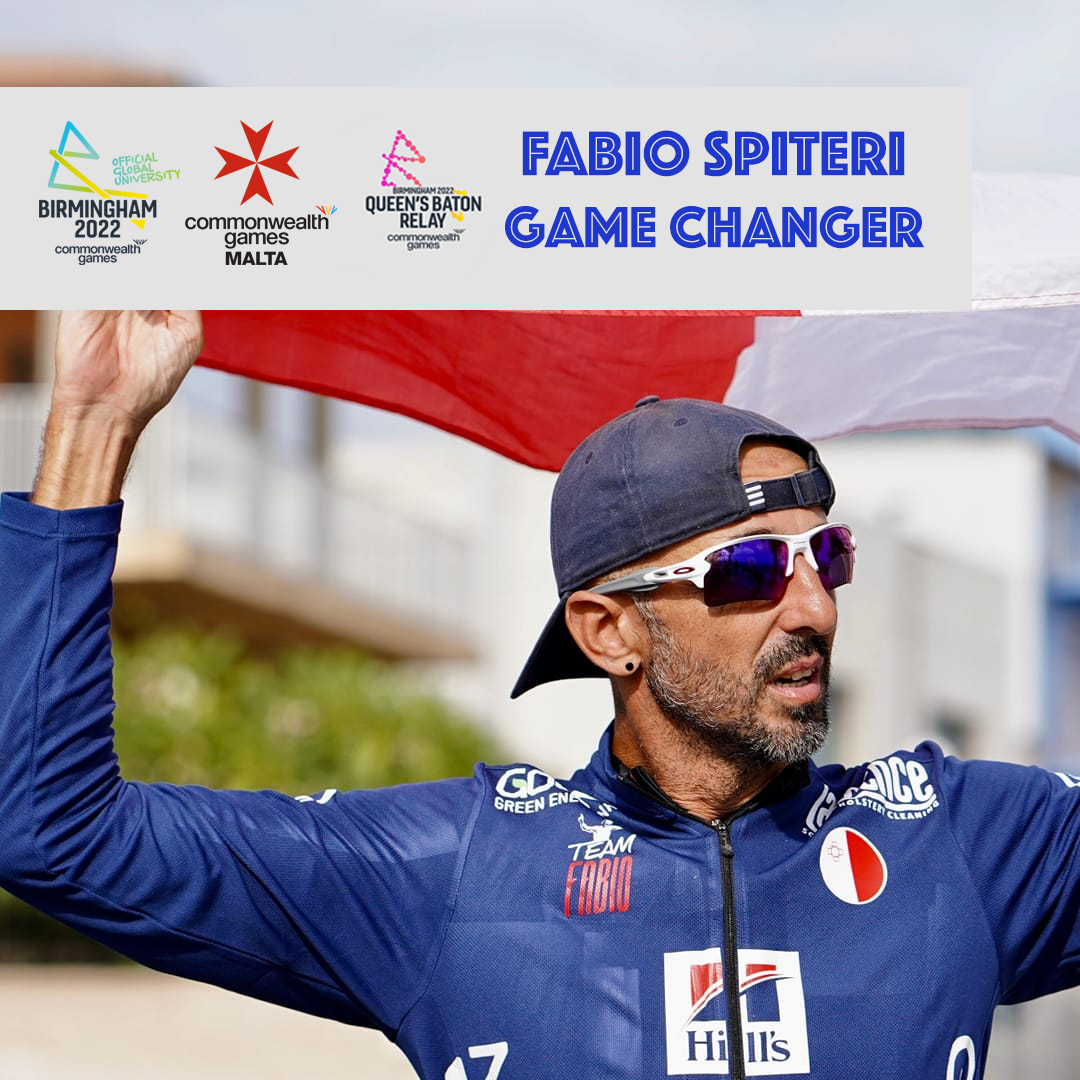 46 year old Fabio Spiteri is a former athlete who competed for Malta several times. His performances on the track saw him  participate in several editions of the Games of the Small States of Europe, winning medas in the 1999 Liechtenstein Games running the 4 x 400m – where a new national record was established. His second medal materialised in 2001 San Marino Games, again in the 4 x 400m.    In recent years he turned his focus to triathlon particularly Ironman events. Spitei is a record holder in the Double and Triple Ironman events.

More recently he set himself a very challenging target, that of cycling around the coastline of sicily – just under a thousand kilometres in less than 48 hours.  This challenge was done to raise funds for local animal sanctuaries and rescue groups.  Having successfully completed the cycle round Sicily, Fabio has so far collected €42,000.