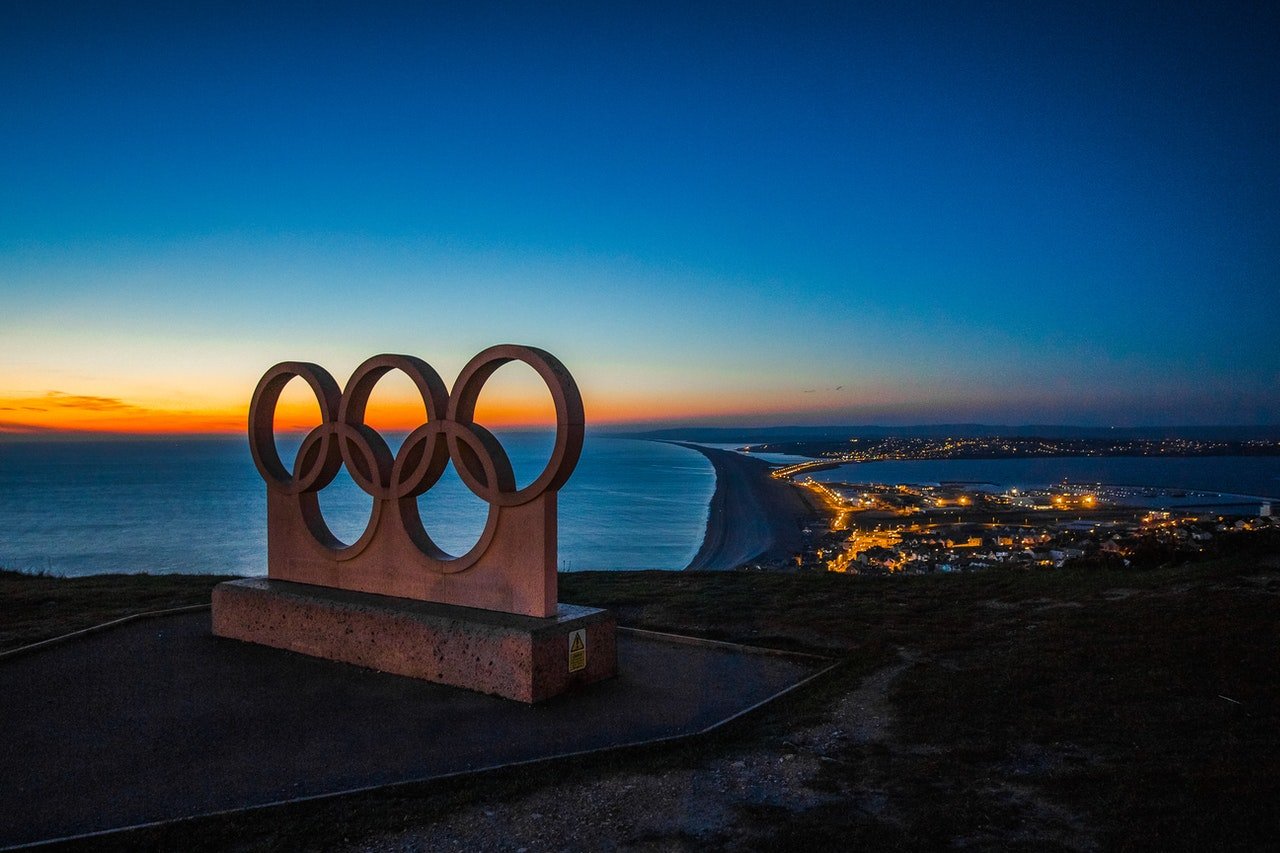 The Maltese Olympic Committee is in the process of issuing different calls of Expression of Interest in view of the forthcoming Games of the Small States of Europe scheduled to take place in Malta  between 28 May to 04 June 2023.

The successful bidders will be required to work in close collaboration with the Maltese Olympic Committee to meet the required standard for such games.

The Expressions of Interest can be downloaded from the links below:-

About the Games of the Small States of Europe

In 2023, Malta will be hosting the Games of the Small States of Europe. These games which are hosted every two years will bring to Malta contingents of over 1000 athletes, coaches, officials, head of delegations and VIPs. The Games have already been hosted twice in Malta. The first time was back in 1993, whilst  in 2003, Malta hosted the games for a second time. The Games will welcome eight other countries – Andorra, Cyprus, Iceland, Liechtenstein, Luxembourg, Monaco, Montenegro and San Marino.